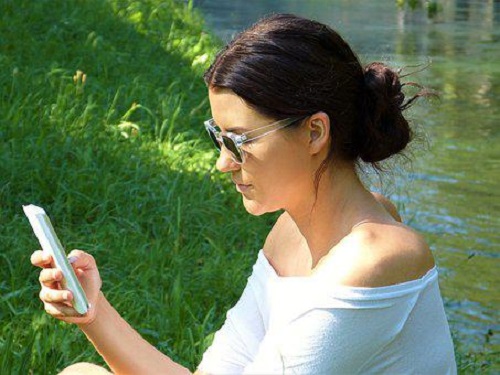 Today’s social media is full of sexual content easily accessible by teenagers. Teens have used the internet as the most common medium for watching sex-related content anytime, anywhere. There is agreement that young people view sex acts, including pornography. Your teen’s survival through today’s technological advancement lies entirely with the parent’s guidance. This article reviews how having easy access to prolific adult videos has shaped teen sexuality.

Recent studies show that exposing teens to sexually explicit media (SEM) and pornography leads to teens engaging in premarital sex. To them, the media is giving them sexual permission.

There are gender effects in the viewing of SEM and pornography. Studies reveal that boys watch prolific adult videos out of curiosity and education. They describe it as stimulating and fantastic and expose them to STDs.

The bond between individuals is expressed through feelings of love, trust, and care. Prolific adult videos lack care and emotional attachments. Sexual pleasure is viewed as more important than the partner in SEM. The teen viewing the footage develops the same attitude of lack of care and love towards their partner. To a teen boy, his view of women remains as that of women being sex objects, and their physical appearance is their defining feature. The teenage boy is pushed to believe he needs to be strong, dominant, and emotionless.

Gender attitudes from having access to prolific adult videos

The teen holds less progressive gender role attitudes. The videos support gender roles of males being dominant while females are submissive. The teen will view men as the pursuers while women are to be pursued. In addition, young boys will exhibit a lack of concern regarding some sex acts that are painful for their partners. You find them engaging in sexual acts that are degrading, e.g., penile gagging, spanking hard enough to leave a mark, and facial ejaculation.

The teen’s view on Sexually Transmitted Infections (STDs) and birth controls does not bother them. The teen is convinced that using a condom and family planning will offer protection.

In their bid to derive sexual pleasure, they view the act as more important than caring about the other person pushing them to do unpleasant acts such as

Warnings about adult content, prohibition, and change of websites’ names on non-sexual topics do not work. The entertainment industry keeps growing, with so much content being shared daily. It is an uphill task monitoring and blocking some of the content from reaching your teen’s view.

The only way to help your teen navigate SEM is through child-centered education and information. Social institutions, parents, and educators should inform teens that what they watch in videos is inaccurate and does not reflect real sex, sexuality, and relationships.

Sex education and relationship education are essential. The teen should be taught that respect, care, and consent are vital to building a relationship to counteract what they see in prolific adult videos.

As a parent, focus on teaching your teen about all types of sexual relationships rather than sexual health and contraception. The teen will have a different view of sexuality and understand that there is much to learn from different avenues other than what they encounter on the internet.

2 thoughts on “How Has Having Easy Access to Prolific Adult Videos Shaped Teen Sexuality?”